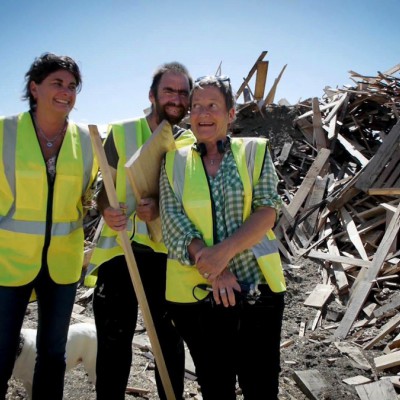 Founded in 1994 by Peter Rutherford and Murray Lynds.

The Supported Life Style Hauraki Trust is a community-based assisted living program for adults with intellectual disabilities, based in Thames.  In total there are 60 residents or ‘Lifestylers’ who live in refurbished miners cottages within the community, giving them the opportunity to live relatively independent lives. Some live alone, others flat together. Their support workers care for them and guide them to make the right decisions for themselves, supporting community interaction at each  individual need.

The fundamental philosophy of the trust is based on being human, accepting diversity, and recognizing each individual with respect and love towards others.

Kirsty Griffin and Viv Kernick establised Bella Pacific Media in 2011, after spending a year in New York City studying Documentary Photography and Photojournalism at the International Center Of Photography,

Their film  'Wayne' was their first funded short documentary as part of the first Loading Docs initiative in 2014.

Based on this film they recieved funding from NZ on Air's Digital Media Fund to produce a further 8 films within the same supported community.

We loved the short form Documentary as a succinct way to tell a small aspect of a person’s life.
Pretty quickly we no longer saw the disability but the individual.
We made ‘Amy Street’  to help show the individual rather than being all lumped in together as a group easily passed by.

Wayne, a man with limited communication skills learns the harsh reality of love and romance. Nigel, his support worker and friend guides him through this puzzling human condition, but Wayne has ideas of his own. 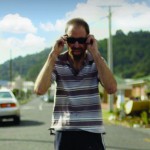 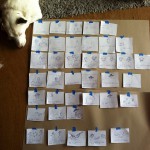 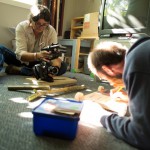 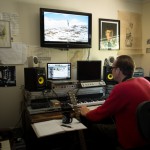 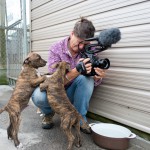 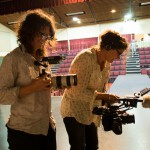 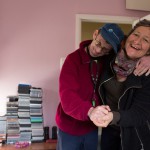 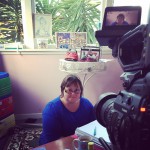